When you franchise a business, you’re the boss – but not really. Unlike in managing a start-up, there’s already a system ready for implementation. The franchise disclosure document and the contract you signed set the obligations and restrictions for your job. The marketing strategies are also ready for you to use. With many of the 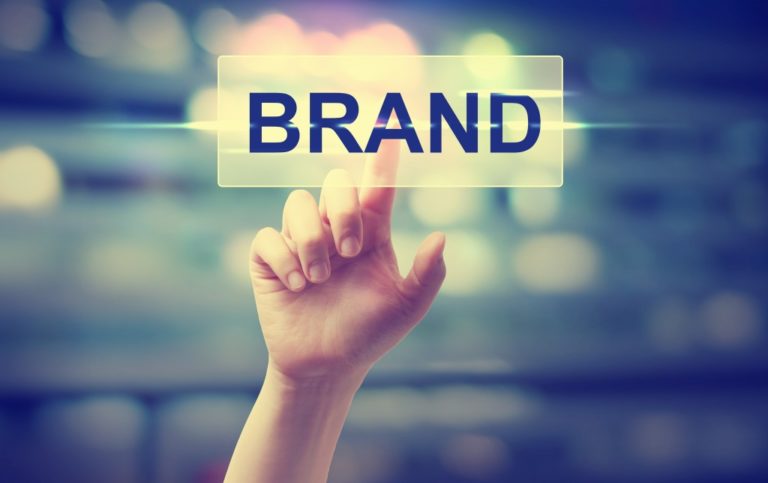 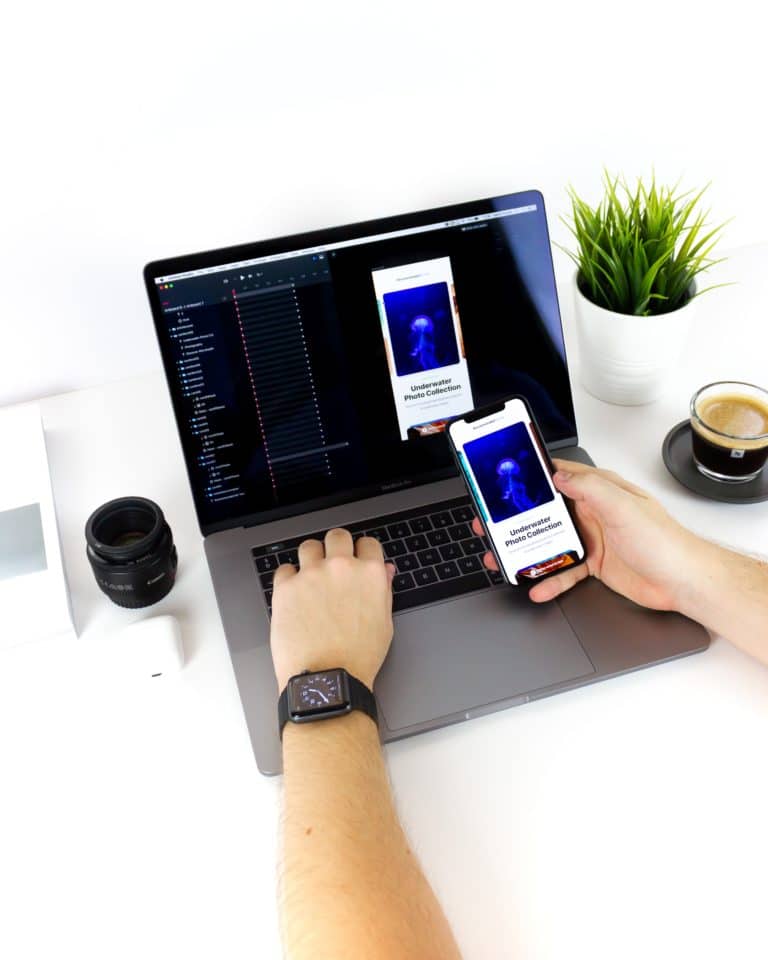 Since their inception a few decades back, smartphones have evolved from having simple call and text functions to now having a variety of applications that could do almost anything with a tap on the screen. However, in terms of organising and data collection, you would need a more dedicated, durable and lasting partner that could

Here Are Some of the Best Wifi Extenders Under $50

Finding the best Wi-Fi extenders under $50 might not seem like a challenge, but with so many offerings out in the market, how do you find one that can effectively boost your wireless network throughout every room in your house? Well, we scoured the internet and tested out dozens of cheaper Wi-Fi extenders and found 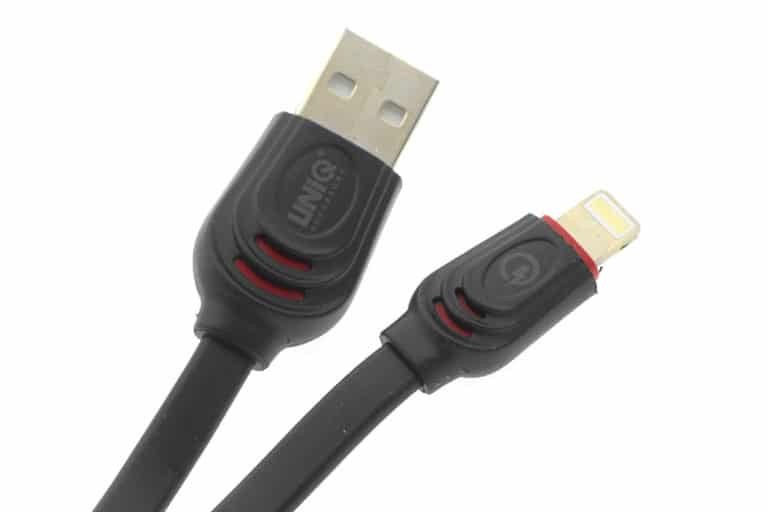 Despite the initial controversy surrounding its release, the USB-C is fast becoming the main stay of many a device, whether Android, Apple, Windows, and everything else in between. It’s not just desktops and laptops either (although the USB-C is now standard on most devices like the MacBook, the Chromebook Pixel 2, most of Dell’s XPS 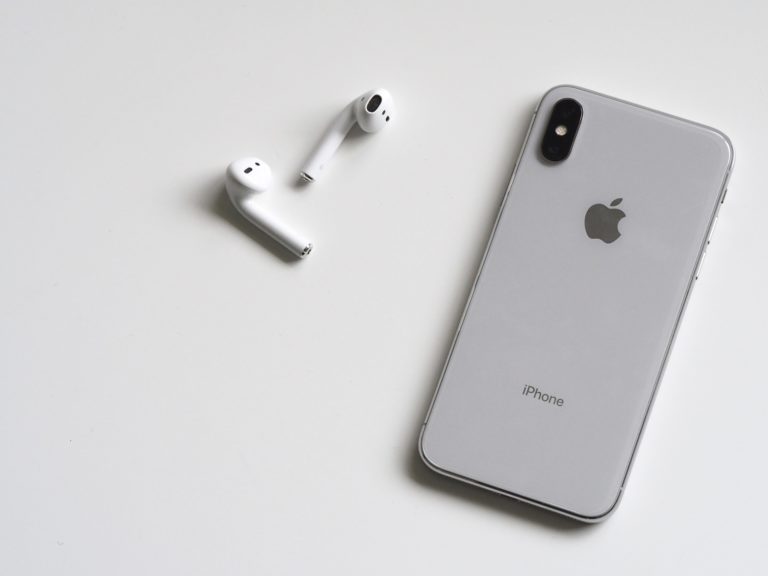 Since September 2018, Apple has discontinued selling the iPhone X on its official website. While you can still buy refurbished iPhone X models on the Apple Store and newer models in some online and physical store sellers who may still carry the model, Apple has since moved on to focus on its latest models like 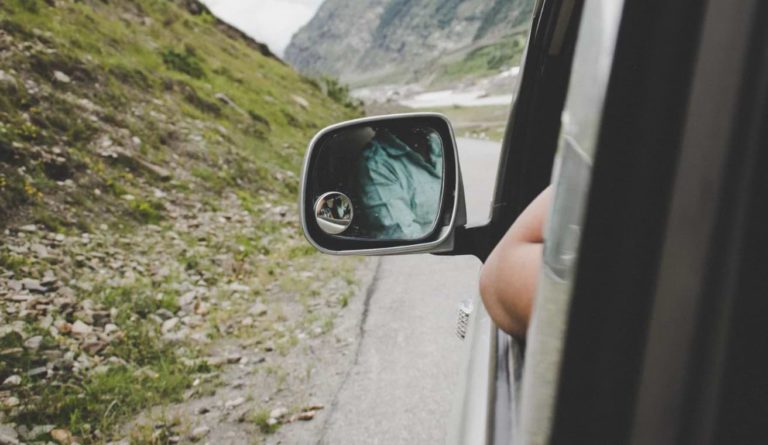 These Are The Best Blind Spot Mirrors for Cars Under $10

One of the most underrated car accessories ever has to be the blind spot mirror. Despite blind spots being a serious problem for all cars (the National Highway Traffic Safety Administration reports 840,000 blind-spot related accidents every year), many car owners don’t have a blind-spot mirror installed on their vehicle. Whether this is by choice 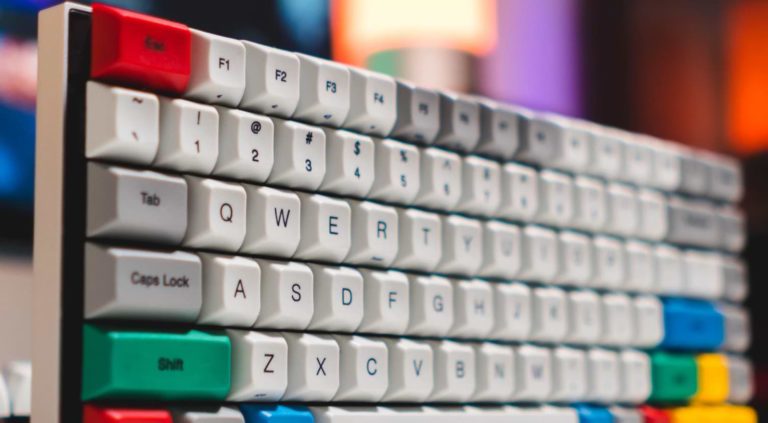 When it comes to gaming or just straight-up typing, nothing beats a mechanical keyboard. The mechanical keyboard has been around since the advent of personal computers and has withstood the tests of time, membrane keyboards, and even those cool-looking-but-ultimately-pretty-disappointing projection keyboards. It’s simple: mechanical keyboards just have a superior touch-feel. It helps people type faster,

When it was first introduced, selfie sticks were frowned upon by a lot of people, seeing it as the culmination of the inherent narcissism that social media brings out of us. Those people were pretentious and wrong. Of course, within just a couple of years, everyone had a selfie stick, and why wouldn’t they: it 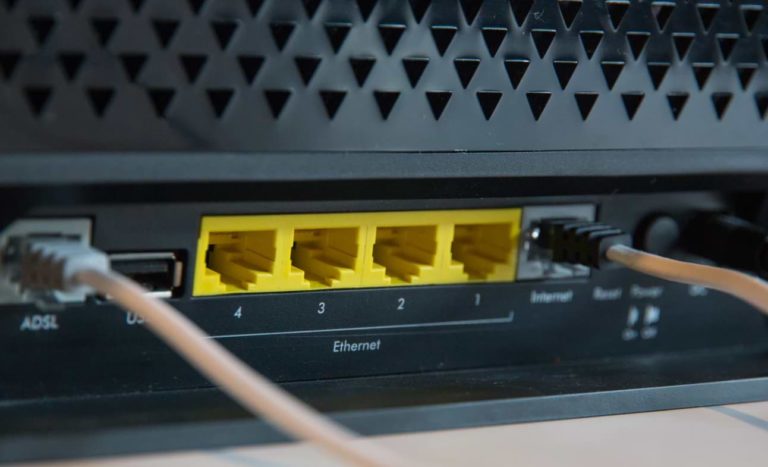 What’s the use of a Fiber internet connection if you have a shoddy modem? Unfortunately, many people still rely on the outdated, often sub-par, cable modem routers their ISP’s provide for them with their internet package. To the uninitiated, here’s a simplified look at why your cable modem router is important: your modem is the 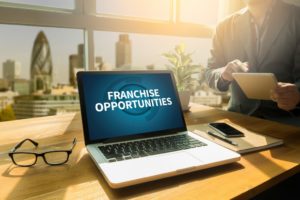 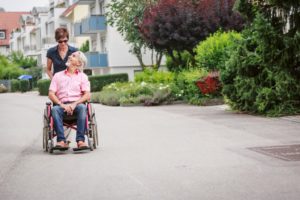 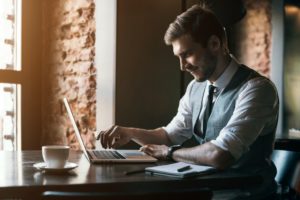 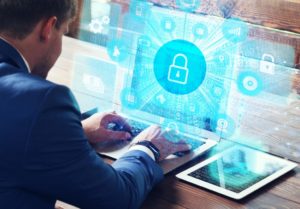 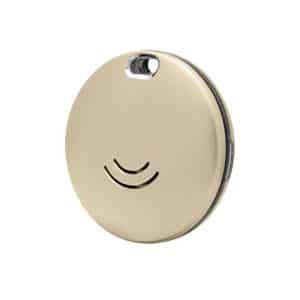 Get Yourself The Best Bluetooth Trackers Under $30 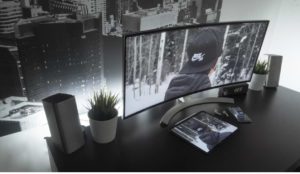 Best Curved LED Monitors Under $500 for Work and Gaming 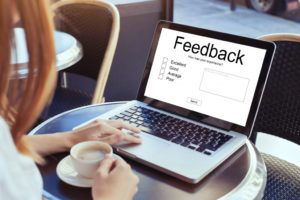 How to Deal with Negative Feedback on Your Brand 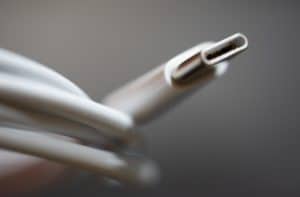 The Best USB-C Type Cables Under $10